The End of Our Days? | Frontpage Mag

Previous Next
The End of Our Days? | Frontpage Mag

It is hard to deny that the world has turned.

Source: The End of Our Days? | Frontpage Mag

THE END OF OUR DAYS?

It is hard to deny that the world has turned. 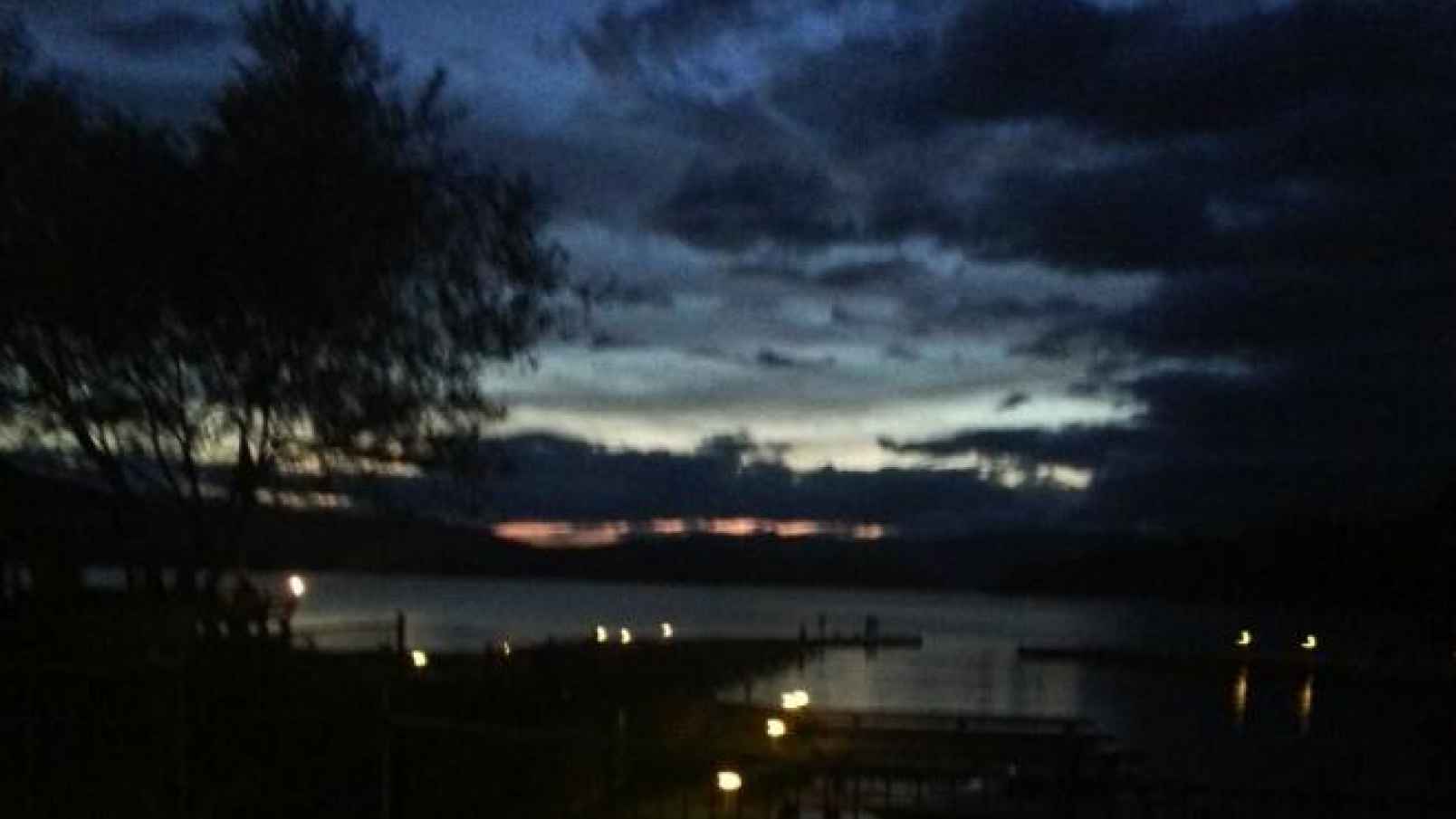 I had coffee today with a fellow baby boomer and we were bemoaning the state of our times.  It is in our nature to often think the worst of things, that the world is in chaos and that things are headed in the wrong direction and even that the end times are upon us.  We are always trying to seek a way back to a simpler time, when things were better, safer.  We yearn for yesterday.  Thus the powerful allure of nostalgia.  We always remind ourselves to guard against the sky is falling, doomsday predictions, as difficult as that may be.

It is hard to deny, however, that the world has turned.  In the immediate aftermath of Paris and San Bernardino, with the rise of Islamic terror not seen in the Western world since the Ottomans were besieging Vienna at the end of the 17th Century, all perspectives have changed.  Unease has fallen over us.

And it is more than what is coming at us from aboard.  Middle class incomes have been flat for 30 years; millions are out of work or have given up.  The gap between the rich and poor has widened dramatically, our government is corrupt and we are led by a class of elites that has lost all touch with Middle America.  For the first time in our history, we fear that our children will have a life less than the ones we have lived.

I was born in 1961, toward the end of the baby boom generation.  Those of us born in the aftermath of WWII were bequeathed a time that is, arguably, the greatest period of affluence and prosperity, not just in American history, but in the history of the world.  Taken from an historical perspective, the material abundance and quality of life for the middle class, post WWII, is simply breathtaking.

It wasn’t always thus.  We forget that at the dawn of the last century, a good number of Americans didn’t have electricity, indoor plumbing, millions died in a worldwide flu epidemic and things such as drinkable water, high infant mortality rates, and innumerable diseases, were everyday worries.  World history has, for the many millenniums, has been marked by starvation, war, strife, death, disease and misery.  Hobbes’s description of life being nasty, brutish and short has been history’s norm.  We forget that.

Now, the disquieting feeling for many of us is that it will never be this good again.  That the lives of our children and grandchildren will not be as good as we have lived and experienced.

We are incredibly thankful for what we have had, for the sacrifices our parent’s generation made for us.  And we ask, is this it, is what we had, gone forever?  Has darkness fallen over the great West and this blessed land of America?  Pray that we have our day again, that we have the strength and will to recover that shining moment in world’s time.  We must fight as our forefathers did to keep liberty secure and to maintain the blessings that He has bestowed upon us.