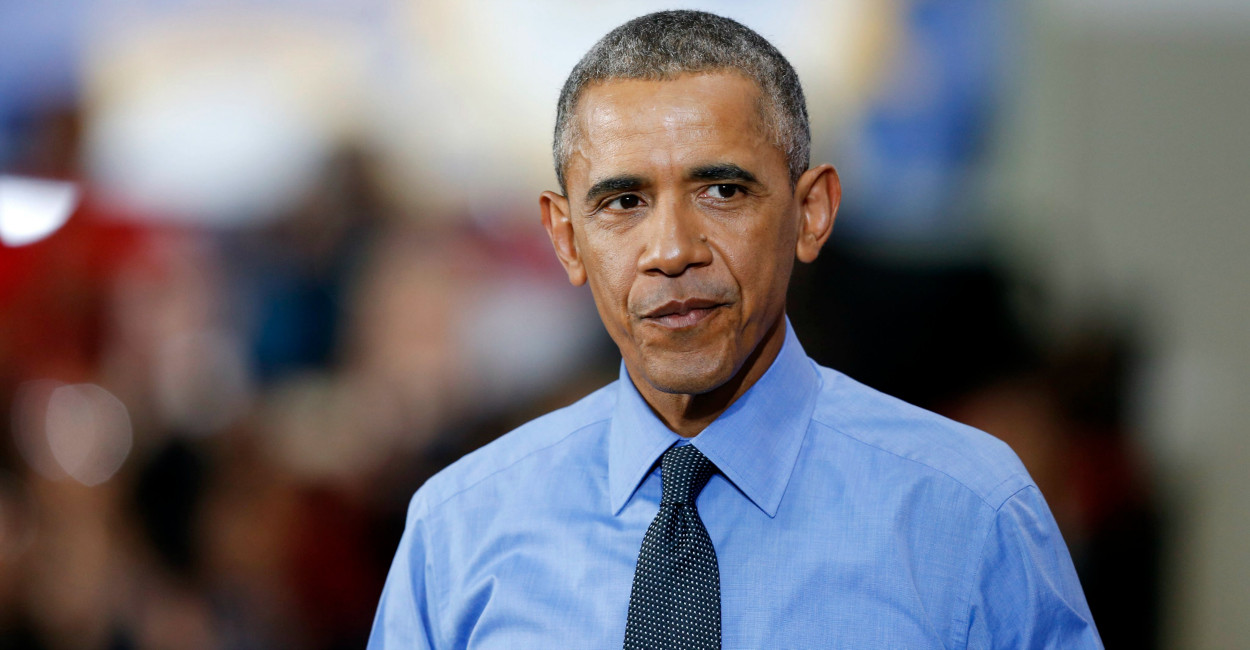 Some of the greatest threats to religious freedom in America in recent years have come from policies President Obama supports. (Photo: Jeff Kowalsky/EPA/Newscom)

Melody Wood is a research assistant at the DeVos Center for Religion and Civil Society at The Heritage Foundation.

President Barack Obama’s 2016 proclamation for Religious Freedom Day, which was celebrated Jan. 16, rightly stated that religious freedom has long been considered one of America’s “most cherished ideals.” He wrote:

The United States stands for the protection of equal rights for all people to practice their faith freely, without fear or coercion, and as Americans, we understand that when people of all religions are accepted and are full and equal members of our society, we are all stronger and freer.

Obama is correct. All Americans should be able to be free to live out their religious principles.

Yet some of the greatest threats to religious freedom in America in recent years have come from policies he supports. The Obamacare contraceptive mandate, for example, has resulted in government persecution of an order of religious sisters. Their case will be heard at the Supreme Court this spring.

The Obamacare mandate targets the Little Sisters of the Poor and other religious organizations who object to their employee health care plans being hijacked by the government to cover Plan B, ella, and other abortion-inducing drugs and devices, contraception, and sterilization.

The Little Sisters of the Poor seek to continue their mission of serving the elderly poor while operating in accordance with their religious beliefs without fear of incurring government penalties. With the Obamacare requirement in place, they face millions in government fines for doing so.

In ruling on the Little Sisters of the Poor case, the Supreme Court has the opportunity to reaffirm the foundational right to religious freedom. Religious sisters—and all Americans—should be free to live and act in accord with their religious convictions.

Another recent threat to religious freedom comes with the spread of proposed sexual orientation and gender identity (SOGI) laws, on the state and federal levels. The Heritage Foundation’s Ryan T. Anderson writes:

[Sexual orientation and gender identity] laws threaten the freedom of citizens, individually and in associations, to affirm their religious or moral convictions—convictions such as that marriage is the union of one man and one woman or that maleness and femaleness are objective biological realities to be valued and affirmed, not rejected or altered. Under SOGI laws, acting on these beliefs in a commercial or educational context could be actionable discrimination.

These unnecessary laws threaten religious freedom—some of them offer no religious protections at all. For example, the proposed “Equality Act”—which was endorsed by Obama himself—“contains no protections for religious belief or conduct.”

One of the best ways the federal government could ensure continued religious freedom in our nation would be to pass the First Amendment Defense Act. This act preserves religious freedom for those who dissent from the Supreme Court’s redefinition of marriage and ensures that all Americans will have the ability to continue living out their deeply held religious and moral beliefs.

Religious freedom is a fundamental right, a right America has a proud tradition of respecting. Let’s make sure that tradition continues.