Not Many ‘People Screaming Jesus Christ With Hatchets’

Lt. Gen. (Ret.) Michael T. Flynn, a registered Democrat who has been offered the position of National Security Adviser to President-elect Donald Trump, believes “Islam is a political ideology” that veils itself as a religion, and is unique in that sense because he does not “see a lot of people screaming Jesus Christ with hatchets” or guns “shooting up clubs” or “literally axing families on a train.”

As for Russia and its president, Vladimir Putin, Lt. Gen. Flynn said, “We have to deal with Russia” and “and figure out ways to work with them” particularly because we have more than “5,000 of our own troops there in Iraq trying to fight the rise of ISIS.”

“And I have a very, very tough time because I don’t see a lot of people screaming ‘Jesus Christ’ with hatchets or machetes or rifles shooting up clubs or hatcheting, literally axing families on a train,” said Flynn.

“Or like they just killed a couple of police officers with a machete,” he said.  “I mean, it’s unbelievable.  So we have a problem.”

“It’s like cancer,” said Flynn in reference to radical Islam.  “I’ve gone through cancer in my own life. And so it’s like cancer, and it’s like a malignant cancer, though in this case that has metastasized.”

On MSNBC Live on Nov. 2, host Stephanie Ruhle asked Flynn, “When I think about Vladimir Putin, and what a dangerous man he is, I ask you, how would you describe Vladimir Putin in one word?”

“So, if Russia is so bad, why is it that our government, our current government right now, and Hillary Clinton was over there trying to do Russian reset?” said Flynn. 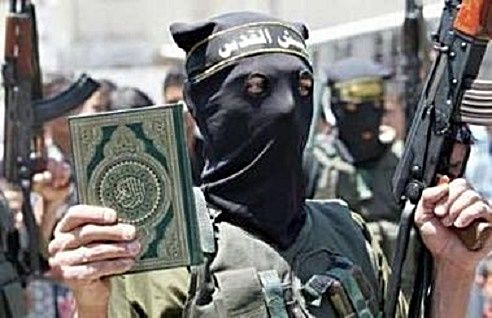 Ruhle replied, “They would argue that that deal puts a check in place so they don’t do it.” Flynn then said, “They just gave the leading state sponsor of terrorism — their national, Iran’s national anthem is ‘Death to America.’ They have said they are going to annihilate the state of Israel. I mean, come on.”

“And so this is our current government,” said Flynn. “Hillary Clinton was definitely behind and influencing the Iranian nuclear deal when she was the Secretary of State. So here the U.S. is working with Russia to give Iran all of this nice stuff , $150 billion dollars.”

He continued, “We’re working with them right now to try to resolve the issue in the Middle East. So all Donald Trump is saying is, ‘Hey look, let’s find some common ground with the Russians, but you know what, let’s have mutual respect.’”

Ruhle then asked how Flynn could respect Putin, “someone who kills journalists, who’s invaded Crimea. Is that a man you respect?”

“We have to deal with Russia,” he said. “We cannot make Russia an enemy. Russia is a nation that is deeply involved in the Middle East. Right now, the Middle East is totally unstable. We have over 5,000 of our own troops there in Iraq trying to fight the rise of ISIS.” 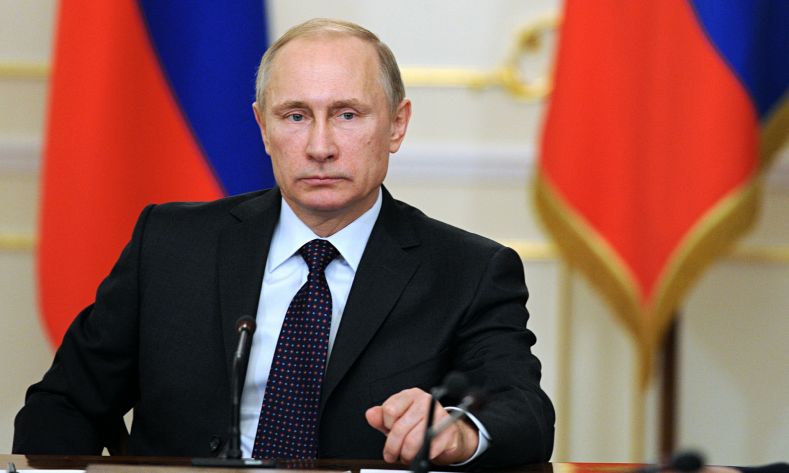 “Russia’s directly involved,” he said. “So we have to figure out ways to work with them instead of making them an antagonist.”

Flynn, 57, is from Rhode Island. He grew up in a family of nine. He and his wife, Lori Flynn, have been married for 30-plus years. They have two sons and several grandchildren. Flynn served in the U.S. Army from 1981 to 2014 and served in Operation Iraqi Freedom, Operation Enduring Freedom, Operation Uphold Democracy and Operation Urgent Fury.

Lt. Gen. (ret.) Flynn was the director of the Defense Intelligence Agency from July 2012 to August 2014. His designated position in the Trump administration does not require Senate confirmation.