How Does the Incarnation Touch Our Personal Experiences of Hopelessness? – ChristNOW

Previous Next
How Does the Incarnation Touch Our Personal Experiences of Hopelessness? – ChristNOW

How Does the Incarnation Touch Our Personal Experiences of Hopelessness? 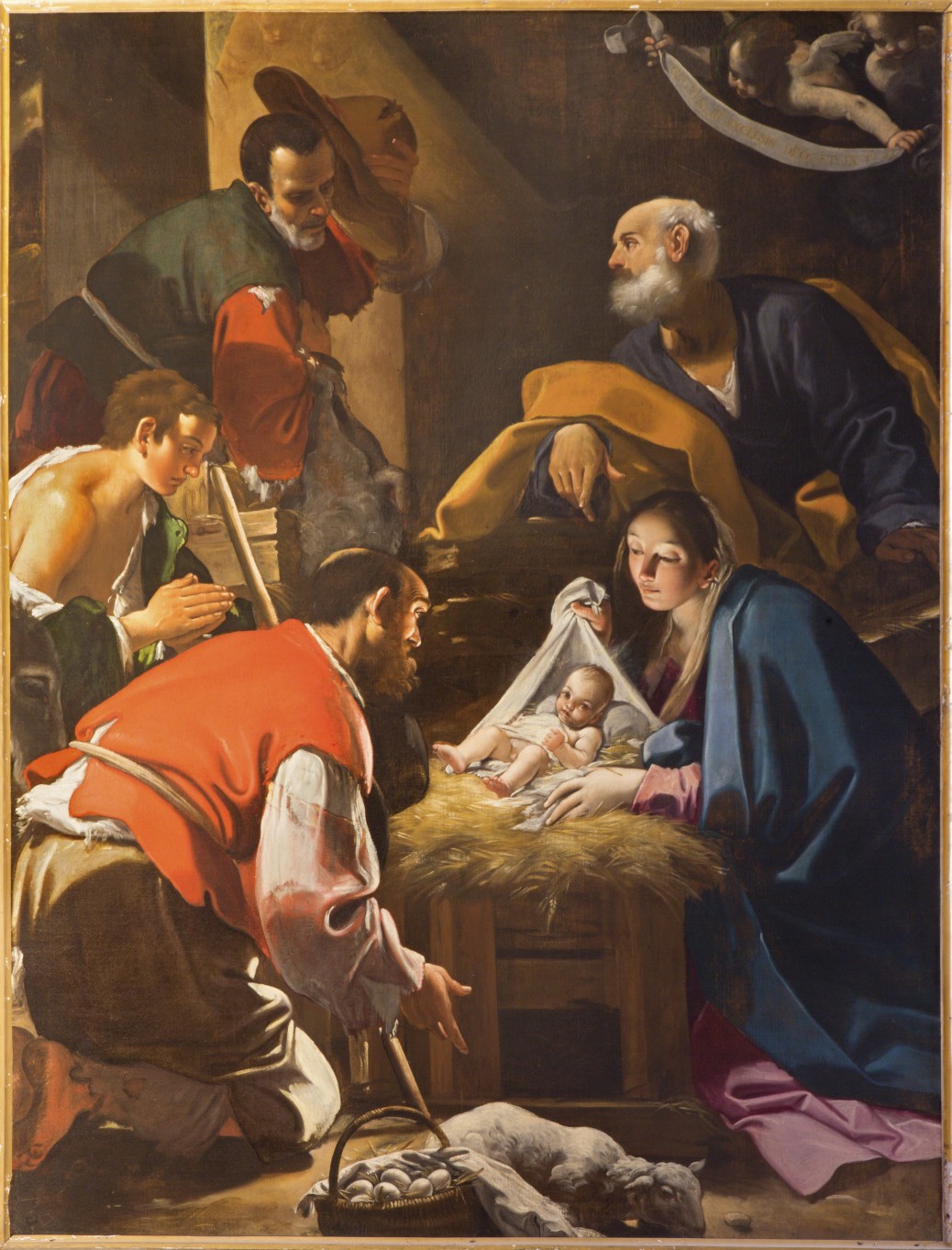 As Christmas draws near, we think of the Incarnation, through which Jesus experienced life as one of us (Heb. 2). Unprotected and vulnerable in his humanity, Jesus entered directly into our own painful frustrations, engaged our precarious conditions, tasted our futilities, and embraced our despairs.

Think of it: Christ made possible for the Trinity something that they did not possess before he became a man—a direct, personal experience of human suffering as well as human triumph over suffering (the victory toward which all of God’s promises had pointed to start with). Early church fathers thought of it this way: In the God-Man, humility was embraced by majesty, weakness by strength, mortality by eternity.

But Jesus entered into our hopeless condition at an even more profound level. He laid hold of that which perpetrated our worst nightmares. By assuming our sin as if it were his own, Christ endured the penalty of our rebellion against the promises of God and against the God of all promises. In our place, he entered the black hole of humanity’s most horrifying form of hopelessness.

Under the judgment of the Cross he shared our desperate straits, drinking our bitter cup to the end. Amazing grace! Jesus paid the ultimate price to allow us to re-enter the heavenly hope we had forfeited, the hope that Scripture calls eternal life.  What supremacy belongs to Christ!

In human flesh, Jesus experienced the humiliation of exile from the throne of the universe. He put his own destiny squarely on the line as he submitted to the Father’s will. Christ emptied himself—he donated himself!—so that in spite of the godless sinners we are, God might bring to pass, even in us, God’s consummate plan for the ages through the life-giving reign of his Son. What supremacy belongs to Christ!

Consider further: By taking on human flesh, by abandoning himself to be the Servant of servants, Christ actually renounced any claim to final control over his own destiny. He placed himself totally at the Father’s disposal. He left in the Father’s hands completely the fulfilling of covenant promises. The Son made himself “nothing” (Phil. 2) because he chose to wait for the Father to vindicate him, for the Spirit to raise him, and for a lasting lordship to be bestowed upon him. To be sure, the glory Christ received as he ascended on high was the same glory he had with the Father and the Spirit from all eternity (John 17).

Still, by lifting Jesus up out of disgrace and despair and destruction, and by giving him a name above every other name along with a throne above every other dominion, God sealed irrevocably every promise Christ proclaimed (Eph. 1).

The faithfulness of the Father to the Son incarnate, who surrendered so unconditionally to the Father’s will, was ultimately displayed when the Father presented to Jesus the nations as his inheritance (Ps. 2). The Son has become the heir of all for which we could ever hope (Heb. 1). Even so, the Father will manifest the same faithful commitment to everyone who sets his or her hope on the Son and “kisses” him, as Psalm 2 puts it—an act of full allegiance to the crown he wears.

The incarnation of Christ provides irrefutable proof that our God is personally committed to the future of humankind. Why? Because through endless ages a man, delivered from death, will occupy the praises of heaven—a man who is, at the same time, God, and One with the Father and the Spirit.

As a Scottish theologian once noted, we have hope because “the dust of the earth sits on the throne of the Majesty on High.” For the Father to renege on even one of his promises to us is for him to renege on his promise to glorify his Son.  Quite rightly, the old hymn boasts: “Blessed assurance, Jesus is mine! Oh, what a foretaste of glory divine!”

What matchless wonders to celebrate this Christmas!

(Painting is “Adoration of the Shepherds” by Annibale Carracci, Bologna)

ABOUT THE AUTHOR: David Bryant

Known as a proclaimer of Christ and Messenger of Hope, David Bryant is the founder and president of Proclaim Hope!, a ministry whose goal is to serve a nationwide Christ Awakening. David is the author of five books, including Christ Is ALL! A Joyful Manifesto on the Supremacy of God’s Son.