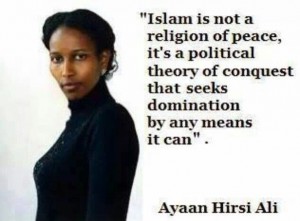 Ayaan Hirsi Ali, a former devout Muslim, best-selling author, ex-politician, and now a fellow at Harvard University’s JFK School of Government, warns that the violent doctrine of Islam is spreading in Canada through the foundation of mosques, Islamic centres and Islamic schools by wealthy Gulf state investors with the most radical of extremist goals. 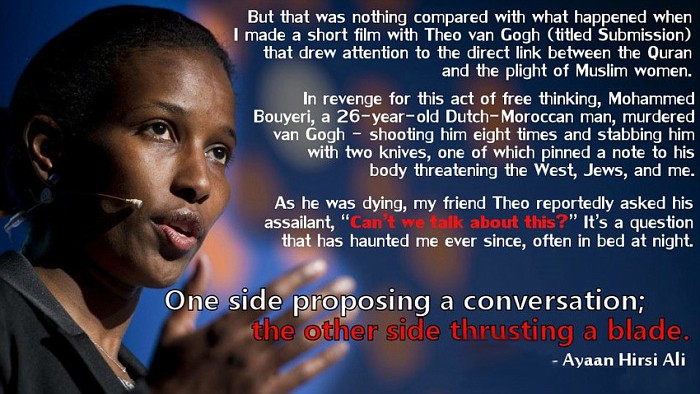 Ottawa Citizen  Hirsi Ali says, “You should be looking out for the sprouting of mosques and Islamic centres. You should be looking out for the establishment of Islamic schools and anything that costs money,” she said via a video link from Boston. “Countries like Saudi Arabia and the oil-wealthy Gulf countries that have absolutely everything that money can buy, yet many of them choose, for their philanthropy, radical Islamic goals, institutions, activities, jihad.

“For the outside, for the non-Muslim, especially in the West where we believe in the freedom of religion and the freedom of conscience, when people come here and establish a network of schools, Islamic centres, mosques, it all falls within our freedoms and our laws but we rarely take an interest in the content of what is being preached and what’s being disseminated.”

Hirsi Ali warned Canadian parliamentarians that some North American Muslim communities are heavily influenced by the Muslim Brotherhood and “Medina Muslims” who advocate abandoning mainstream social values, beliefs and customs to follow their strict interpretation of Islam, including holy war against the West.

Effectively combating radical influences and the resulting spread of Islamic terrorism has not, and will not, happen until Canada, the United States and other western nations really define what the problem is and how to identify it, she told the committee.

“Medina Muslims,” are comprised of fundamentalists and radicals, both violent and non-violent, who at a minimum want to live under sharia law, which dictates moral, economic, military and social behaviour.

Beginning in the seventh century, the Prophet Muhammed and the then-new religion of Islam used the Saudi Arabian city as a base to conquer enemy armies and their empires. Its name is now shorthand for the militarization of Islam that modern Medina Muslims want to replicate, she said. 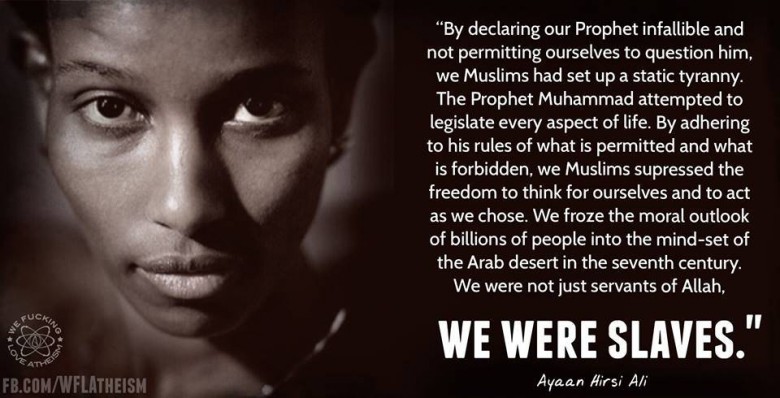 “I don’t know how big the Medina group is, I think today it’s much bigger than it was after 9/11.” “It will be too late to focus on the Medina Muslims only after they engage in acts of jihad, but I would like us to start focusing on them early on … in the weeks, the months and the years that they are preaching, preparing and cultivating the minds of young people.”

In addition, “If they’re preaching sharia law, even though it’s Canada where it seems inconceivable to practice sharia law, you have a red flag.” 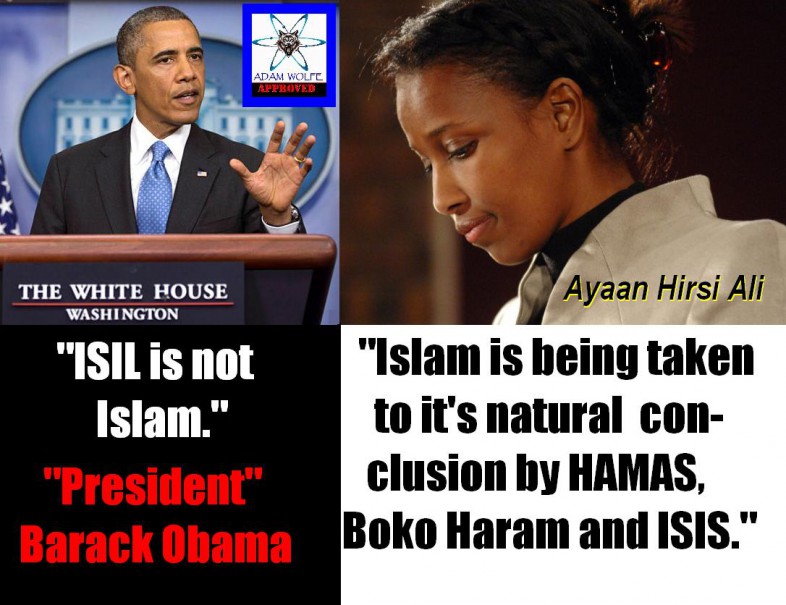 A random survey of 100 representative mosques in the U.S. was conducted to measure the correlation between Sharia adherence and dogma calling for violence against non-believers.  Of the 100 mosques surveyed, 51% had texts on site rated as severely advocating violence; 30% had texts rated as moderately advocating violence; and 19% had no violent texts at all.  Mosques that presented as Sharia adherent were more likely to feature violence-positive texts on site than were their non-Sharia-adherent counterparts. 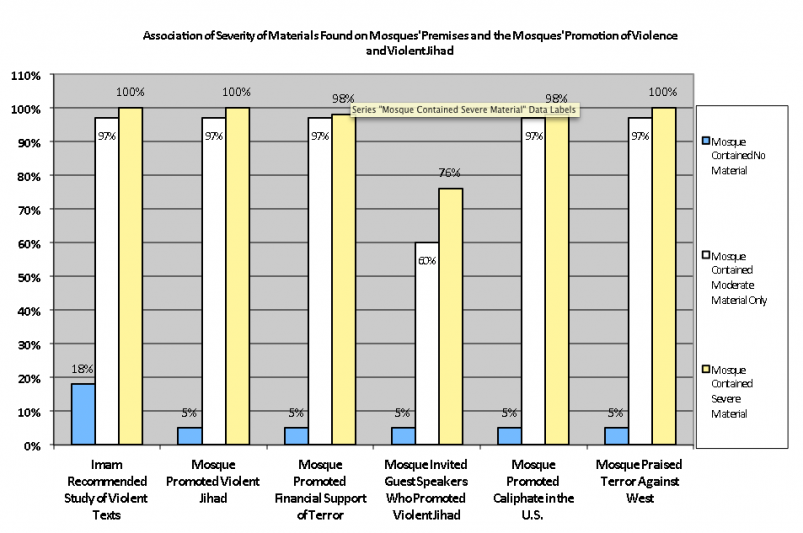 ‘Greatest constitutional document of all times’

To Avoid Prison, You Must Read This Before Taking Your Money Out of the Bank...
Scroll to top