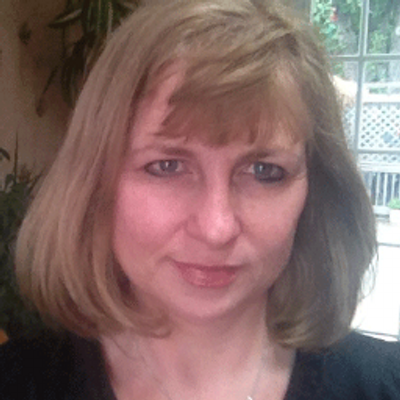 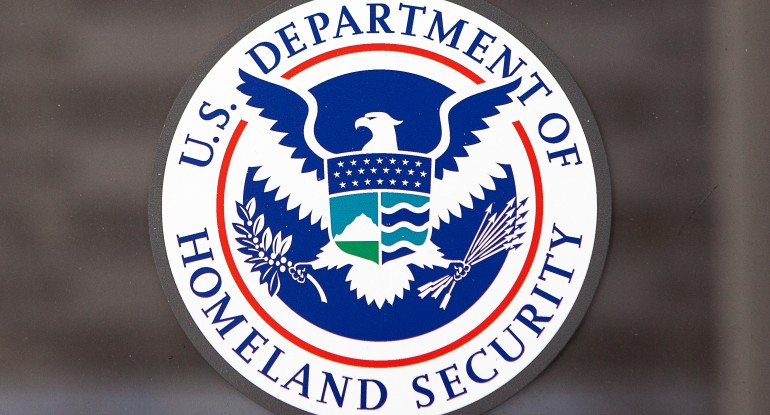 Back in December, Philip Haney, a former DHS investigator and now whistle blower, publicly stated what many of us have suspected for years: “the Obama administration is more concerned with the rights of non-citizens in known Islamist groups, than with the safety and security of the American people.”

During an appearance on Fox News, he also alleged that an investigation his team was working on could have stopped the San Bernardino terrorist attack.

In an explosive article in The Hill on Friday, Haney now claims that DHS ordered him to actually scrub records of Muslims with terror ties.

It begins with a recounting of the 2009 Christmas bombing terror plot to slaughter 290 innocent travelers on a flight from the Netherlands to Detroit, Michigan. Nigerian Muslim Umar Farouk Abdulmutallab (aka the Underwear Bomber) failed to detonate Northwest Airlines Flight 253 because the explosives in his underwear malfunctioned, and passengers were able to subdue him until he was arrested.

Just before that Christmas Day attack, in early November 2009, I was ordered by my superiors at the Department of Homeland Security to delete or modify several hundred records of individuals tied to designated Islamist terror groups like Hamas from the important federal database, the Treasury Enforcement Communications System (TECS). These types of records are the basis for any ability to “connect dots.”  Every day, DHS Customs and Border Protection officers watch entering and exiting many individuals associated with known terrorist affiliations, then look for patterns. Enforcing a political scrubbing of records of Muslims greatly affected our ability to do that. Even worse, going forward, my colleagues and I were prohibited from entering pertinent information into the database.

A few weeks later, in my office at the Port of Atlanta, the television hummed with the inevitable Congressional hearings that follow any terrorist attack. While members of Congress grilled Obama administration officials, demanding why their subordinates were still failing to understand the intelligence they had gathered, I was being forced to delete and scrub the records. And I was well aware that, as a result, it was going to be vastly more difficult to “connect the dots” in the future—especially before an attack occurs.

Haney concludes that “it is very plausible that one or more of the subsequent terror attacks on the homeland could have been prevented if more subject matter experts in the Department of Homeland Security had been allowed to do our jobs back in late 2009.”