Imagine, a Christian moving back to Israel because he fears jihad attack in America, Obama’s post-America. There is much to fear. A devout Muslim hacking up patrons while screaming “Allahu akbar” at a popular Middle Eastern restaurant in Ohio barely garners media attention. Instead, the NY Times desperately scours the land for Islamophobia, and finds it in tossed beer cans. 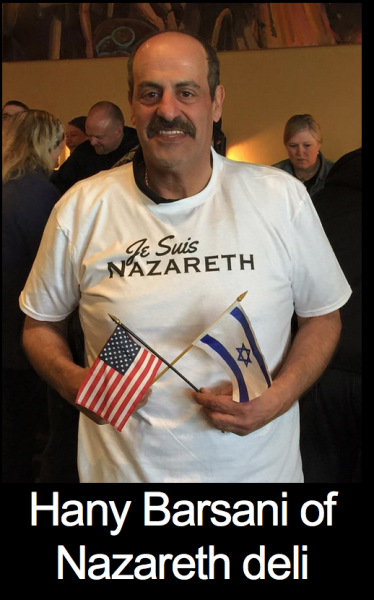 The owner of a Columbus, Ohio restaurant targeted last week in a machete attack — which the FBI is investigating as terror — says he will be closing the store and moving back to Israel, local media is reporting.

Hany Baransi, who has operated stores in the Columbus area for years, including the Nazareth Restaurant and Deli, is saying that he lives in fear after the attack: 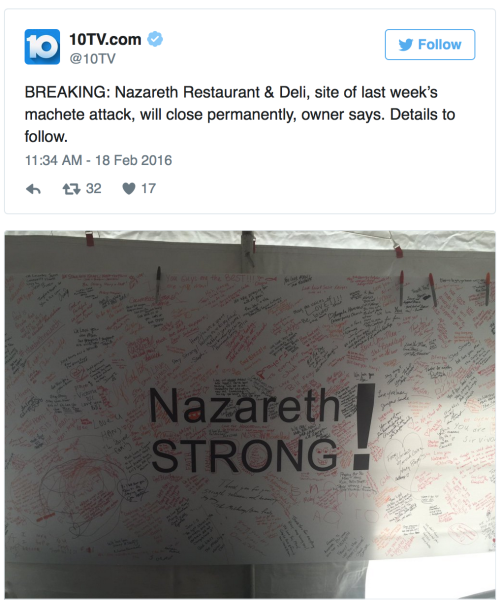 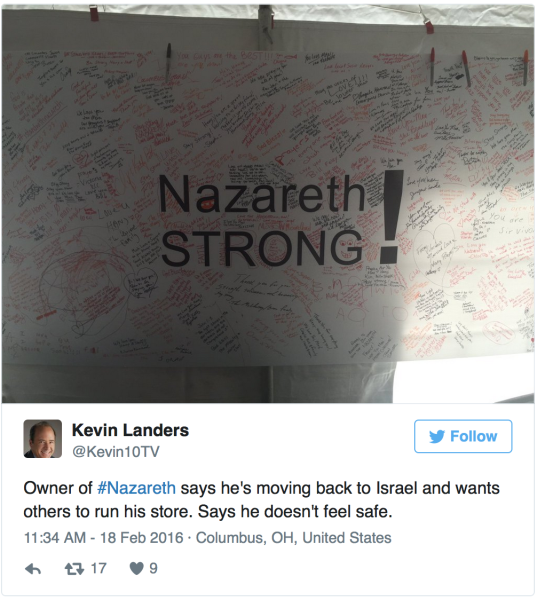 The store reopened on Monday with many from the community crowding the restaurant and even some of the victims returning to show their support: 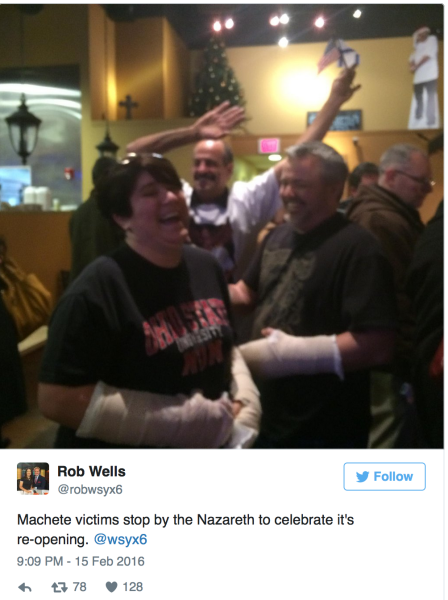 Despite immediate claims from law enforcement that the attack was “random,” it is now being investigated as an act of terrorism:

AAs I reported here on Tuesday, the suspect who was killed by police following the attack, Mohamed Barry, had been investigated by the FBI four years ago following extremist statements he made, and he was on the terror watch list at the time of the attack.

Other reports indicate that Barry, an immigrant from Guinea who was in the U.S. on a green card, shouted “Allahu Akbar” as he lunged at police with the machete and a knife, at which point he was shot in the neck and died.