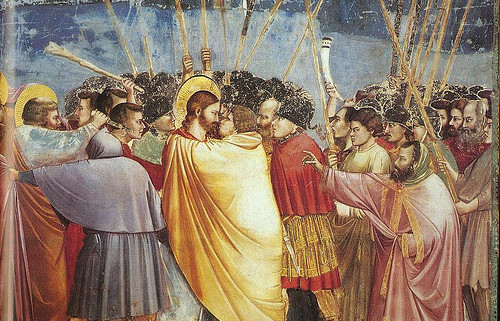 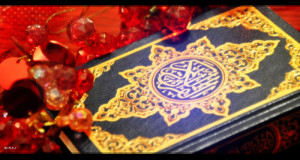 Coalition of Concerned Citizens
First of series:
The Betrayal Papers will trace the influence of the Muslim Brotherhood in the Obama administration’s foreign and domestic policies. The five-part series will present a picture of a conspiracy that is manipulating the American government to the benefit of a totalitarian, genocidal movement that seeks to establish a global Islamic State.
• The Muslim Brotherhood is an international political, financial, terrorist and movement whose goal is to establish a global Islamic State (Caliphate).
• They have and continue to exert tremendous influence of the American government’s foreign and domestic policies under President Barack Hussein Obama.
• The violence in the Middle East and across North Africa is a direct consequence of the Muslim Brotherhood’s effective control over American foreign policy in the region.
• They operate through various “civic” front groups, as well as through American institutions who take their money as operational funding (Georgetown University, Brookings Institution). 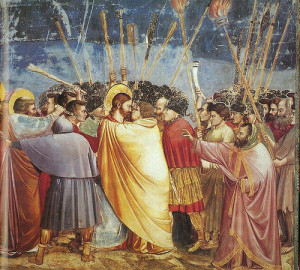