Angry Dutch parent asks: “With hundreds of young Muslim males being housed in asylum centers in our neighborhoods, can you guarantee my daughter can walk around safely in a short skirt or will she be found in the park, screaming, with her legs spread apart as a Muslim migrant is raping her?”

Roni Stoker Usually slow to anger, the Dutch people are now outraged at politicians who ignore their concerns about the threats posed by totally unscreened Muslim invaders and mass protests against them are becoming the norm all around the country. Everywhere informative gatherings on Muslim migrants take place, they are countered by mass protests. 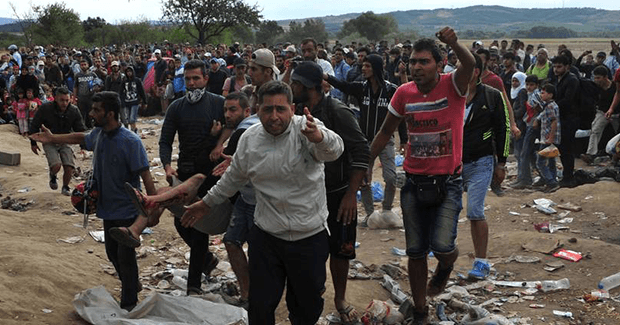 The vast majority of Dutch people don’t want Muslims in their neighborhood. In Rotterdam Beverwaard, the protest turned into a revolt. Youths and young adults threw rocks and fireworks at the police. Councillors In Rijswijk who support the Muslim asylum seekers are receiving threatening letters. Talk show celebrities take the expected left wing positions.

Dutch News  Dutch Muslim organizations say they have seen an increase in anti-Muslim incidents following an ‘occupation’ of a mosque under construction in Leiden. Five men aged between 21 and 35 climbed onto the roof of the mosque and hung up banners reading ‘stop Islam’ and ‘the victory begins in Leiden’.

Identitair Verzet (identity resistance) later claimed responsibility on Facebook. ‘This is the first act in a series against the Islamization of the Netherlands,’ the Facebook page said. The group called on ‘all activists and sympathizers in the Netherlands and Flanders’ to join the resistance movement.

RRW  A Dutch member of parliament (NOT Geert Wilders) called for a purge of mosques in the Netherlands during a debate on the integration of Muslim and Turkish minorities. 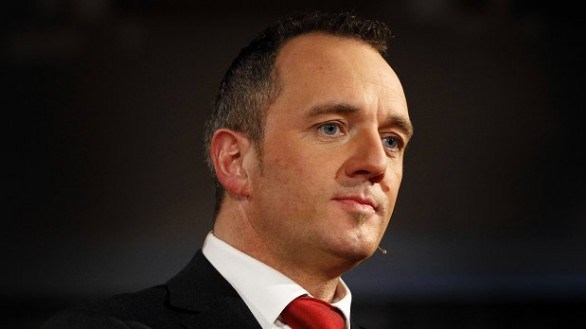 “Dutch unity, identity and culture are being wrecked by immigration and refusal to assimilate, which is integral to the Hijra. We do not want Islam in the Netherlands,” said Machiel de Graaf. He called for closing down all mosques in the country, emphasizing that the Netherlands would be better off without any mosques, the Assyrian International News Agency reports.

According to de Graaf, Muslims in the country are not being integrated into Dutch society because they don’t want to be, but prefer to live in parallel Islamic societies. They also threaten Dutch identity and culture by breeding large litters of kids.

Syria what is really going on and why

Who are the real losers in Canada’s election? by BareNakedIslam
Scroll to top